He martyred in gunfight in a besieged house in Arnavutköy, Istanbul

Ulaş Bardakçı is one of the leaders of the THKP-C (People’s Liberation Party-Front of Turkey). He was born in 1947 in Bala neighborhood, Hacıbektaş district, Kırşehir province. His birth name is Rasih. From the outset, he was one of the cadres who formed the THKP-C. He is more familiar with his guerilla warfare capabilities. But he is also a leader who has contributed to the shaping of THKP-C’s ideology. In the new situation that emerged after the start of the active struggle of the Party-Front, he took an active role in the military organization. We see him in the mass protests against the arrival at ODTÜ (Middle Eastern Technical University in Ankara) of US Ambassador to Ankara Robert Komer on January 6, 1969. Then students gathered and flip over the ambassador’s car, then burn it by using the gasoline spilled from the tank of the car. In this unprecedented action were involved Sinan Cemgil, Ibrahim Seven, Taylan Özgür and Ulaş Bardakçı. Participants and suspects involved in the burning of the car of Komer were revolutionary students from ODTÜ: Yusuf Arslan, Sinan Cemgil, Taylan Taylan, Hüseyin İnan, İrfan Uçar and Münir Aktolga, during this period they met with the “illegal” front of the struggle.

Following the assassination of Taylan Ozgur in 1969, the first three of the aforementioned revolutionaries joined the THKO (People’s Liberation Army of Turkey, led by Deniz Gezmiş) and the last three into the THKP-C. At that year’s congress of the FKF (Federation of Idea Clubs), Ulaş Bardakçı was among the first to point out the need for a revolutionary party of the proletariat. In ODTÜ, Ulaş Bardakçı, Irfan Uçar, and Munir Aktolga, and in SBF (Faculty of Political Science) Mahir Çayan, Yusuf Küpeli, and Hüseyin Cevahir, come to the conclusion that an illegal organization is needed. They come to this opinion also under the influence of experience gained in the legal TİP (Workers’ Party of Turkey).

These names, who will also be among the future leaders and founders of THKP-C, separate themselves from the ideological circles that they belonged to so far and gradually shake off the influences of opportunism, and this process continues until the winter of 1969-1970. then forming the nucleus of THKP-C. Until his martyrdom, Ulaş Bardakçı is the most vibrant, dynamic and decisive part of this nucleus.

His first major military action was the robbery of a branch of Turkey’s Agricultural Bank in the Küçükesat district of Ankara. It was decided that the action should be performed by 5 people. Four of them are Mahir Çayan, Ulaş Bardakçı, Hüdai Arıkan and Hüseyin Cevahir. Ulaş is a member of the first General Committee of THKP-C. This committee also includes Mahir Çayan, Yusuf Küpeli, Munir Aktolga, Ertuğrul Kürkçü, Irfan Uçar, Hüseyin Cevahir, Bingöl Edumlu, Orhan Savaşçı and Ziya Yılmaz) who is again captured in the gunfight in which Ulaş martyred.

On April 4, 1971, he took part in an action directly aimed at monopoly capital, namely the kidnaping of “businessmen”: Mete and Kadir Has. In addition to him, Mahir Çayan and Hüseyin Cevahir. take part in the action.

On May 17, 1971, Turkey is shaken by a new action, this time the target is Israel’s consul in Istanbul, Efraim Elrom.

The operations that began after this action against the Party-Front, along with Ulaş, were captured some of the other THKP-C leaders.

From the first day of his captivity, Ulaş has been looking for ways to escape. Already in pre-trial detention, he makes two escape attempts and is put in a lockup. But they fail to break it. Ulaş’s head is filled with the thought of freedom. As he crosses the threshold of the prison, he seals the surroundings in his mind and again begins to make escape plans. What drives him to be filled with such dynamism and will is the drive for revolution. In the midst of political. prisoners, he is known as the “most disciplined” fighter. He is a man of duty who loves work, and even if he does not understand something, he will ask, examine it, and bring it to an end. In the process of preparing the political defense of the Party-Front, he initially said, “This is the only thing I cannot.” But of course it’s just a joke. Because he is a man of the cause, and such a man would handle any task.

He immediately makes plans and programs. He starts to read 300 pages a day and write down the reality of the world and the country, the path of the revolution. When Mahir arrived, 200 pages were already duplicated.

During their captivity, the party “under the leadership” of the Münir Aktolga and Yusuf Küpeli duo faced the betrayal of the right deviation. Ulaş is also very clear in the face of the deviation of the right deviation. One of the signatures under the decision that allows the liquidators to be expelled from the Party belongs to him. … In this process, the General Committee is reorganized. Ulaş Bardakçı is also a member of this General Committee. And he continues this duty until his martyrdom. 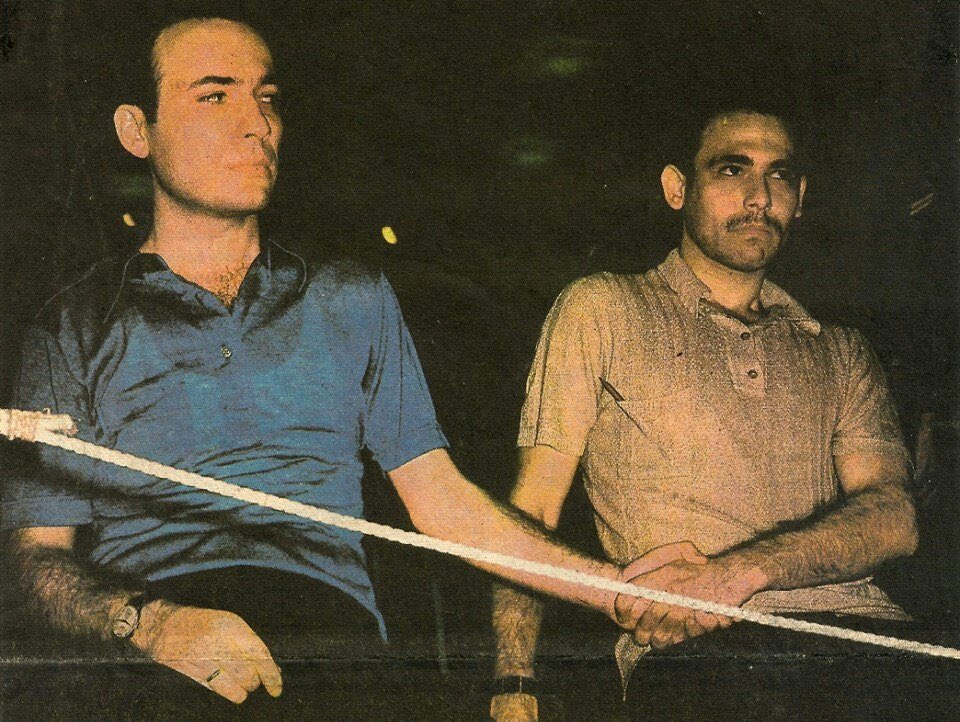 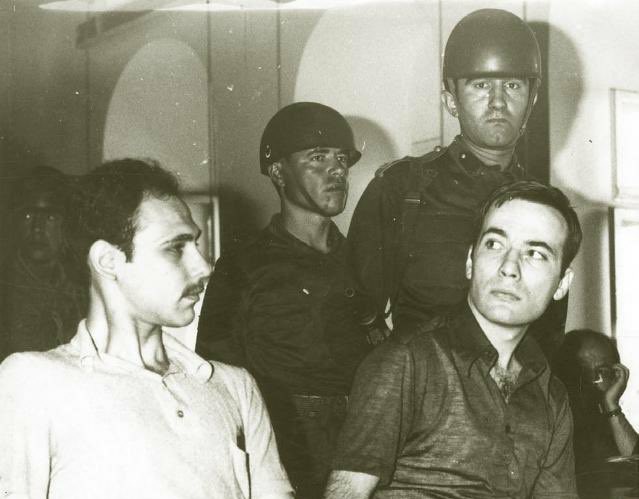 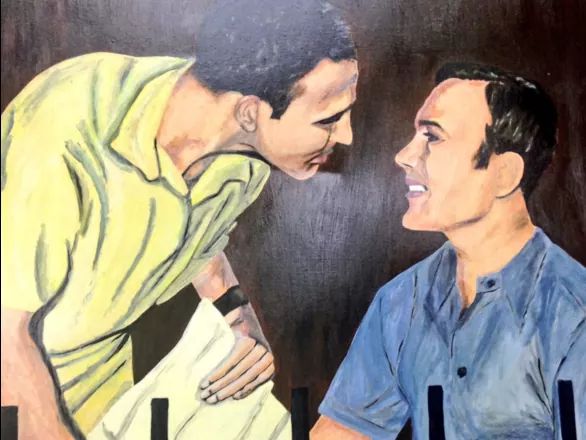 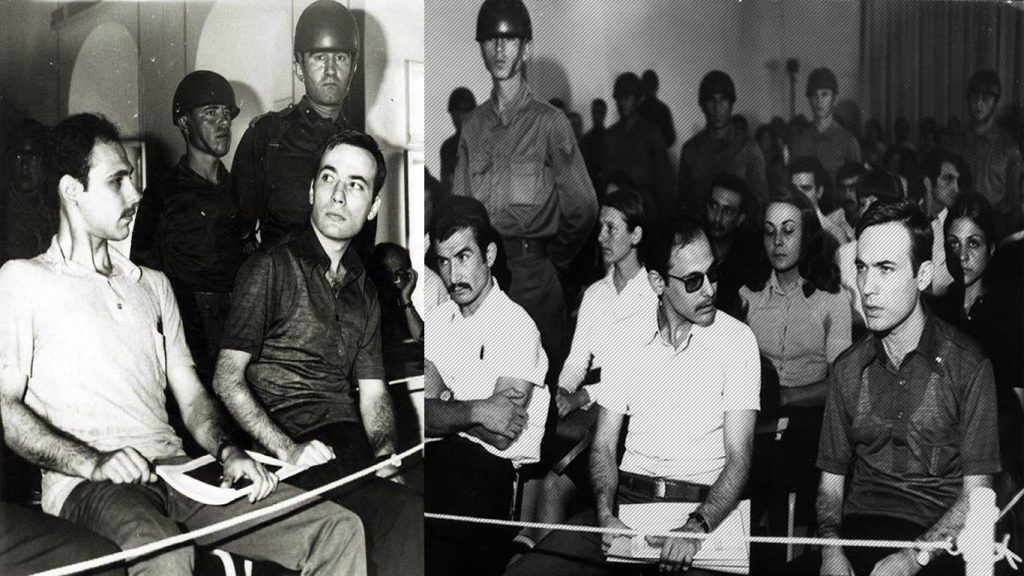 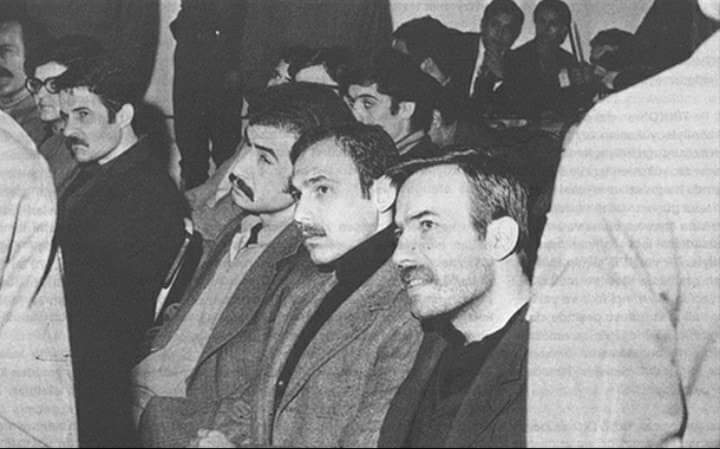 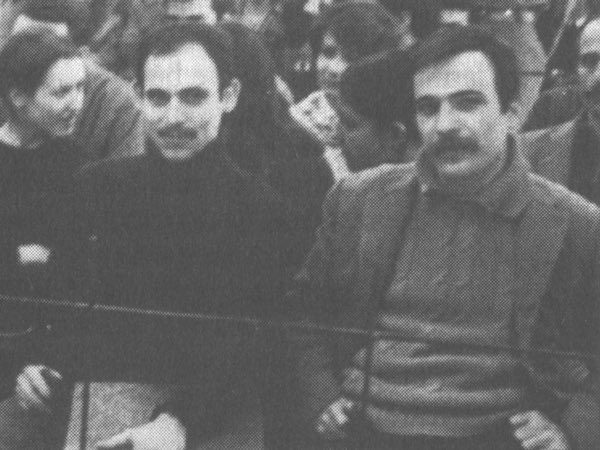 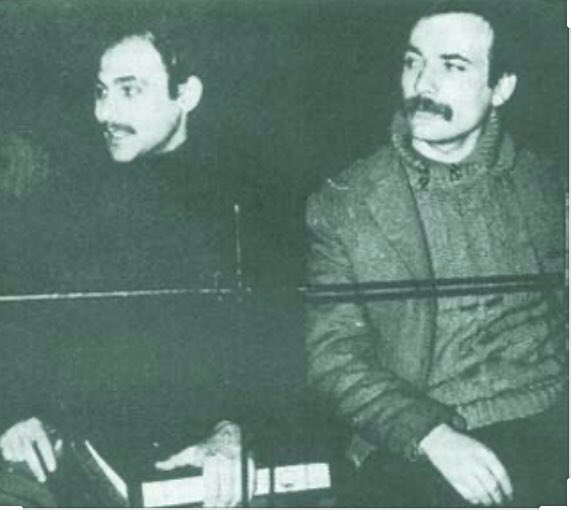