In the hospital room, together with Ibrahim and Helin, are the mother of Helin, Aygul Bilgi and Dilan Ekin, a musician from the Grup Yorum. In a video posted on the group’s profile on twitter, Dilan Ekin said that doctors had come to the room, this morning and asked the two women to leave the room so they could meet with Ibrahim and Helin in private. Dilan said, that the doctors asked the two participants in the hunger strike questions like: Do you know where you are right now? Do you realize what is going on?

In this way, doctors try to exert psychological pressure on Ibrahim and Helin, and to prepare the conditions for conducting a forced medical intervention. Grup Yorum called on its all fans to come to the hospital in Istanbul’s Umraniye district, where Ibrahim and Helin are located, and to show their support for them.

In the meantime, it is clear from photos shared on Twitter that a police APC and several members of a SWAT team were deployed in front of the hospital, while their exact number is unknow.

In a statement released this morning by lawyers from People’s Law Bureau, new details were revealed about the police raid against the House of Resistance in the Armutlu neighborhood and a court order that Ibrahim and Helin will be held in hospital.

The statement said the House of Resistance had been raided after an anonymous signal was issued to police that a person currently wanted by the police, had visited Ibrahim and Helin. Lawyers say the signal was fake and created by police to be used as a pretext for the assault. Because when SWAT teams searched the house, no other people were found except Helin, Ibrahim and the two people who looked after them.

The court decision, issued by the 18th Chamber of the Civil Division of the Istanbul District Court, was motivated by Article 432 of the Turkish Code of Civil Procedure, according to which persons suffering from mental illness, persons who have developed addiction to drugs or are dangerous to themselves and others may be placed in a hospital or clinic for forced treatment. The lawyers described the decision as another example of a violation of legal norms, because neither Helin nor Ibrahim lost their mental health, nor did they pose a danger to themselves and others. The lawyers defined the decision as political and an attempt by the goverment to create the conditions necessary for carrying out a violent medical intervention – the forced infusion of nutrients and medicines against Ibrahim and Helin.

Lawyers are expected to appeal the decision to a higher court, but for now it is unclear when this will happen.

From the information received to date, Ibrahim and Helin are in apparently good condition given the advanced stage of the hunger strike, declaring their determination to continue it until their demands are accepted. 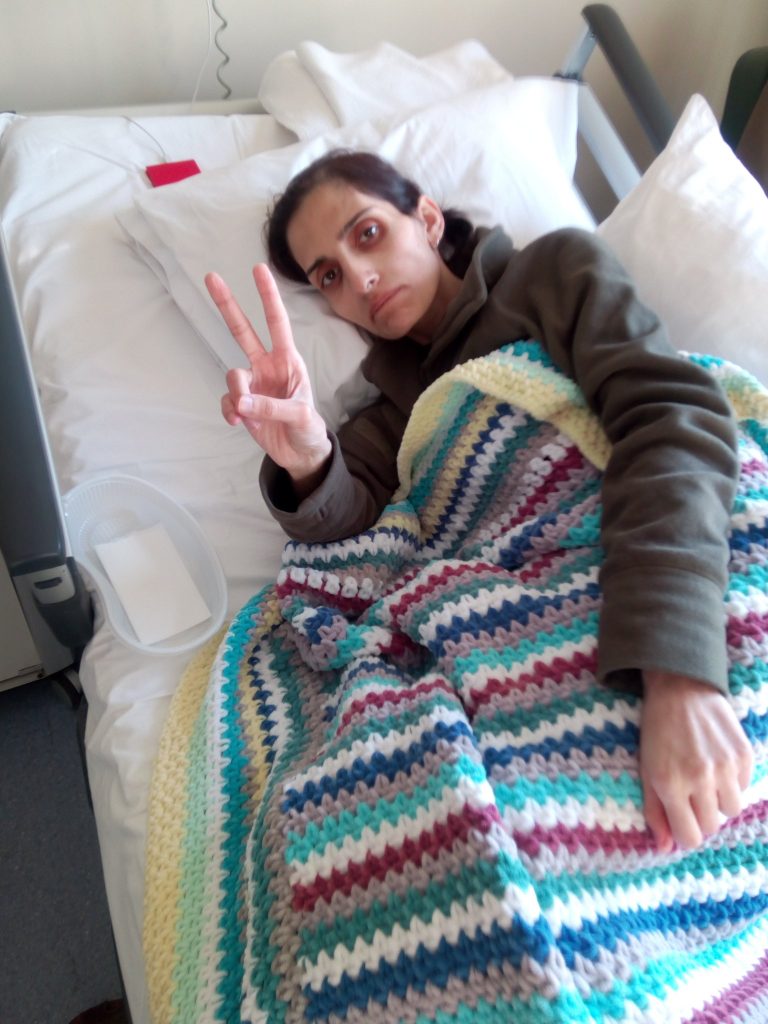 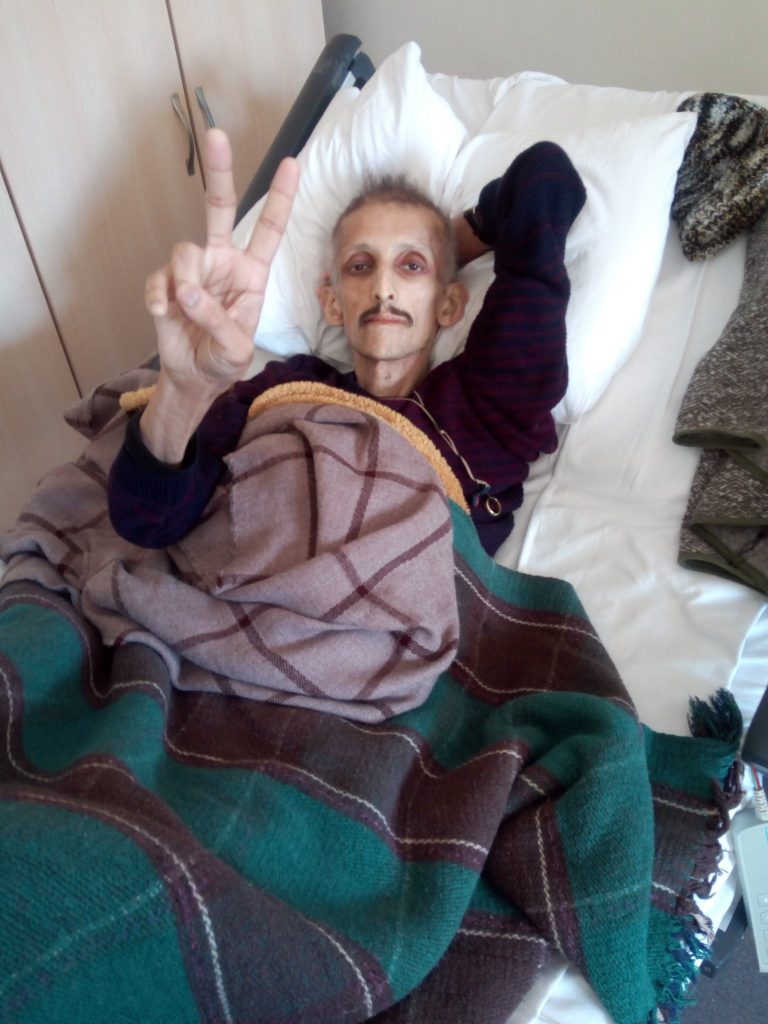 Letter From Aytaç Ünsal: I’ve been their lawyer since I was a kid.

Ozgur Karakaya: “We do not believe in justice, in the palaces of the AKP!”

From Anatolia to USA fascism and racism is killing the people

June 2013: The People revolted for Bread, Justice and Freedom!