The fascism in Turkey killed our comrade, İbrahim Devrim Top.

They killed Devrim in Küçükarmutlu, the neighborhood where Anti-Imperialist Front’s symposium took place this year.

Devrim was one of the revolutionaries in Küçükarmutlu, waging struggle against the drugs.

Then, the police killed Devrim, in order to avenge the drug dealer. They tried to threaten all the revolutionaries waging struggle against drugs and drug dealers. But nothing can keep us away from it.

We have to expose the murder of Devrim, and how the governments, together with their police forces, try to spread the drugs in poor neighborhoods.

We have to explain that Devrim was killed because he was a revolutionary who protected his neighborhood against drugs.

We call everyone to protest this murder, in any kind of form possible:

Or anything that you can do.

We think that reacting this murder is on the international scale really important, for avoiding the further agressions of fascism.

The more we stand together, the stronger we will be against fascism. 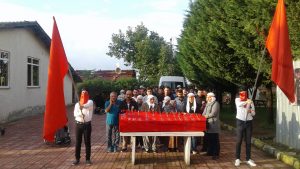 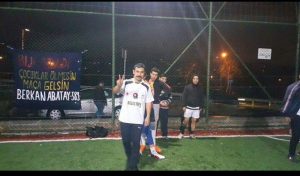 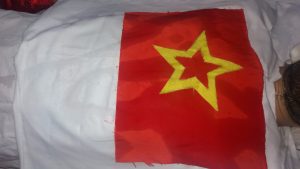 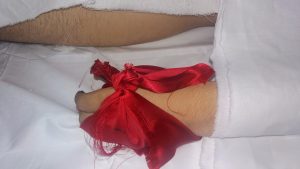 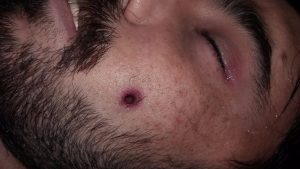 How could a person wish for a young girl to have a tombstone in the New year?