Today, the fascist police and officials of the Ankara governor’s office demolished the cultural center Idilcan located in the capital city of Turkey.

According to the information known at this moment, the order for the demolition of the cultural institution was issued by the Ankara governor, and the demolition teams were guarded by a tight cordon of agents of the political police and riot control squads and SWAT teams accompanied by armored vehicles.

The cultural center is affiliated with the revolutionary music band Grup Yorum and the Marxist-Leninist movement People’s Front. The modest building that housed the center for several years was demolished nearly 20 days after a wave of mass arrests across Turkey against members of the People Front. 83 people were arrested, and 35 of them were imprisoned, during the police raids at the end of October.

Idilcan Cultural Center has been operating in Ankara since the late 1980s. Throughout its existence, the cultural institution has been subjected to all kinds of repression by the fascist oligarchy and various fascist gangs that serve it.

In December 2019, the cultural center was raided by the police, and several of its employees were detained, 2 of whom were imprisoned.

In 2015, while the center was housed in its former building in Ankara’s Tuzluçayır district, it came under fire from automatic weapons by police.

These are just 2 of the continuous attacks for the nearly 32-year history of the cultural institution. 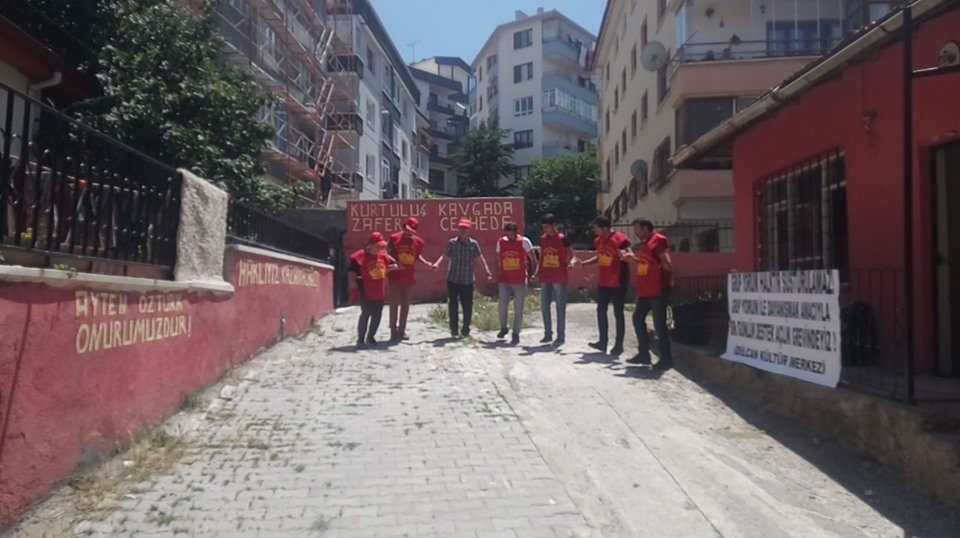 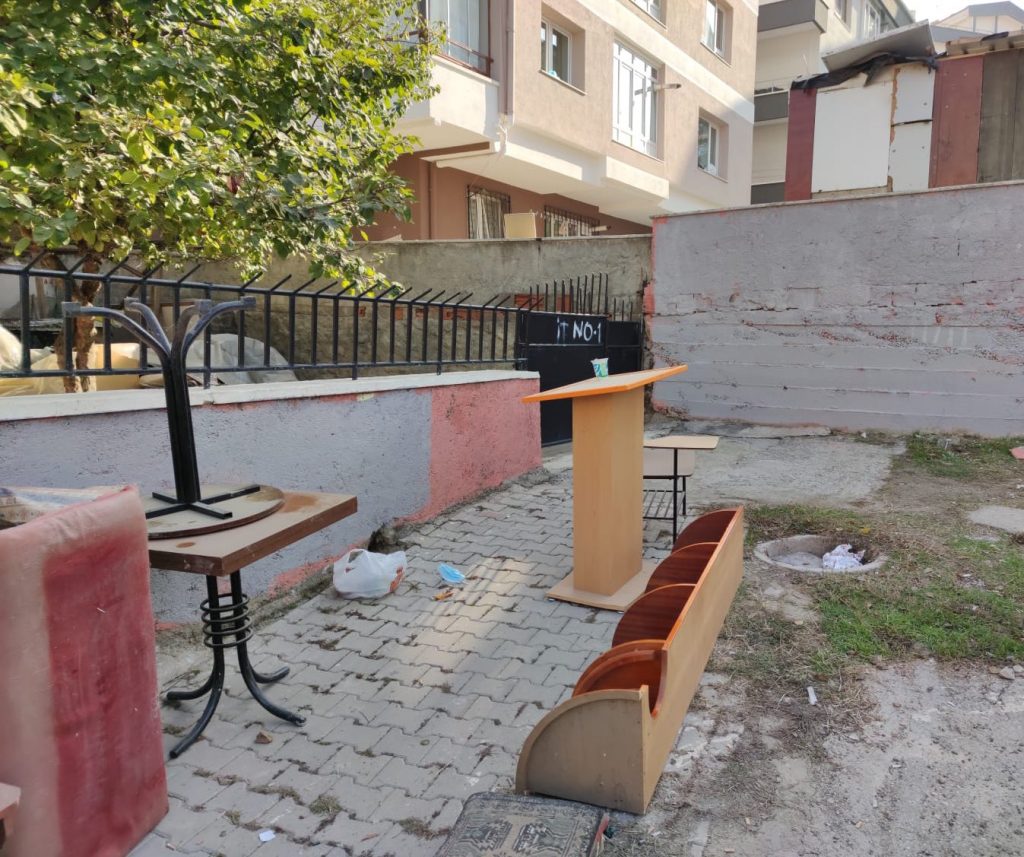 Workers in a chain of stores for consumer electronics in Turkey are fighting for their rights, despite the repressions of the fascist oligarchy

Workers in a chain of stores for consumer electronics in Turkey are fighting for their rights, despite the repressions of the fascist oligarchy