The event was culturally enriched by the musician Efkan Şeşen and the poet İbrahim Karaca.

A declaration of solidarity was made and was presented by the People’s Council of the Aramaeans from Germany, Austria, Sweden and Switzerland, for the death fasting resistance in Turkey.

The event was held with far more than 300 participants attended.

on behalf of the People’s Council of the Arameans from Germany, Austria, Sweden and Switzerland we express together our solidarity for the socialist music band Grup Yorum, which is on death fast, the People’s Front activist Mustafa Kocak as well as revolutionary People’s Lawyers, that are also on hunger strike.

The type F prisons, which were introduced in the course of the massacres on December 19, 2000, could not break the resistance of the prisoners, the death fast resistance is continuing with determination. There were two great world wars in the world, the longest lasted 5 years. The resistance struggle in the prisons of Turkey lasted exactly 7 years with 122 prisoners killed.

Imagine that 122 coffins came out of the prisons of one country after another. If you imagine that.., that each one of these coffins is about three feet long and there are 10 people in between, that’s a one-mile stretch. This road is not covered with asphalt, but with human bodies.

On the other hand, however, it is the road that leads to the future, to freedom, to a just world.

Every human being has a dignity and that dignity is a human right.

Life is the most important good that a person possesses and the body manifests this life force and will in it’s actions.

The fight form of the death fast means that I agree to sacrifice the body in which my life is located in order to regain my dignity as a human being that was taken from me.

The only weapon that a prisoner remains to achieve this human dignity is his/her body. Therefore, death fasting does not mean that I agree to die, but it means that I want to continue to live with my human dignity.

The struggle on the streets as it has been carried out on Yüksel Street in Ankara for 1200 days and accompanied by a 324 days hunger strike by Nuriye Gülmen and Semih Özakca is a proof of the fact how fascism is defeated step by step through its manifestation in the struggle.

It is a victory, in a country ruled by fascism, where no opposition, action and resistance to the existing order are tolerated.

Surrender is not an alternative, because solitary confinement and repression serve the purpose of breaking the will of the revolutionaries and to deprive them of their political identity and finally the entire resistance against the fascist regime of Turkey to destroy.

This struggle, which is both on the streets like the Yüksel resistance, in the concerts like Grup Yorum, in the courtrooms like the lawyers of the people as well as in to the prisons run by Mustafa Kocak, which becomes a legal dialectical unit for a dignified life in the whole country and thus as an example for the whole world in which a human being can live in honor and dignity.

REVOLUTIONARY PRISONERS ARE OUR HONOR! 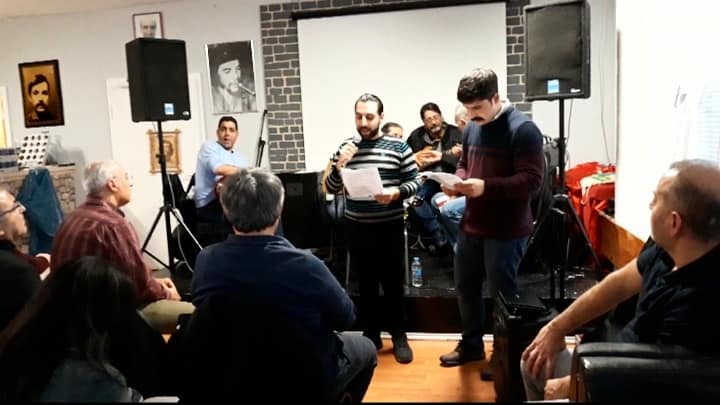 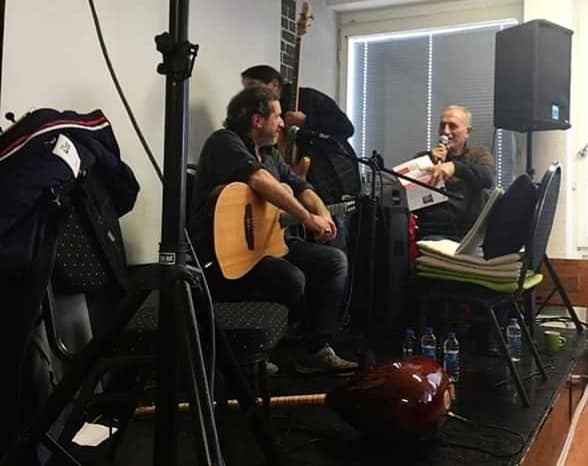 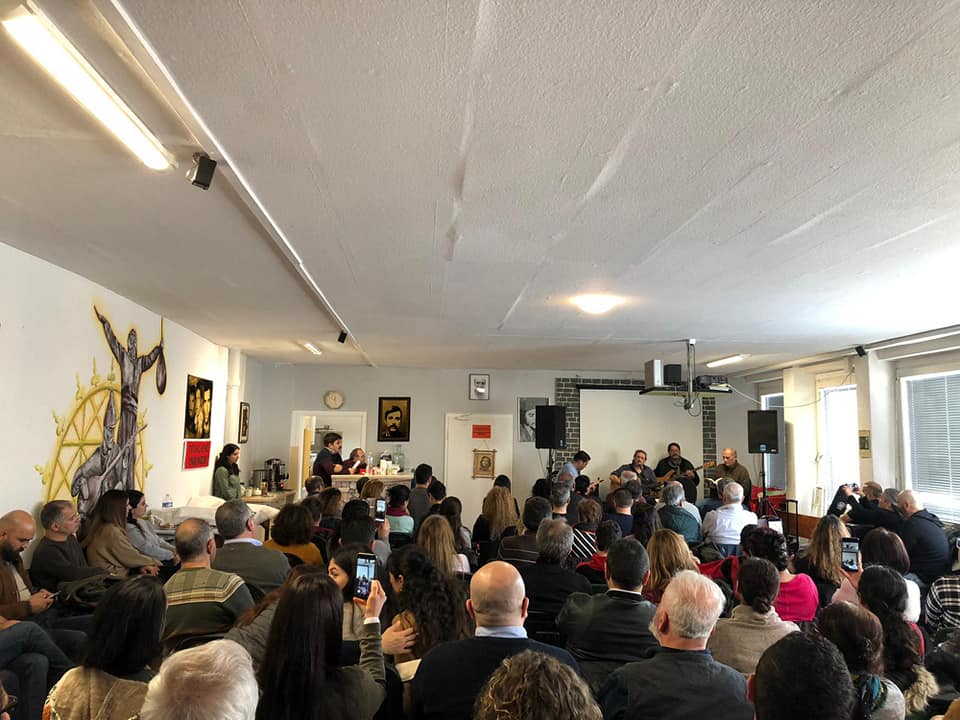