On August 9, people who gathered to attend the concert of the leftist revolutionary music band Grup Yorum were attacked by the police. Preparations for the concert, entitled “Independent Turkey”, have been going on for the past few months.

The concert, for which the musicians have been preparing for weeks, was to take place on Yeni Kapı Square, located on the shores of the Bosphorus in central Istanbul. The fascist oligarchy in Turkey, as always, banned the concert organized by Grup Yorum. In early June, the governor’s office of the Turkish metropolis imposing a ban on the concert, putting the event at risk. The musicians and their lawyers appealed the ban, imposed by the governor’s office, to the Istanbul Regional Administrative Court. Following the announcement of the ban, Grup Yorum issued a statement expressing their determination to hold the concert at every cost, recalling that they had made a promise to their members Helin Bölek and Ibrahim Gökçek, who have martyred during the Death Fast resistance(hunger strike till death), which lasted for about 1 year. The two conducted the Death Fast against the repressions of the fascist oligarchy against the group and art for the benefit of the people and the revolutionary cause.

Just a few days before the concert, on August 5, Ayçe Idil Erkmen Cultural Center, located in Istanbul’s Okmeydanı district, where members of the Grup Yorum develop their activities, was raided by police and six people were detained, later for two of them the court imposed permanent detention measure and they were imprisoned. The same day, members of the music band were detained for several hours by police after the rehearsal venue for the concert was raided. The musicians were beaten by the political police, then charged with “violating” the law on demonstrations and rallies, and released in the evening hours.

The police operation against the cultural center and Grup Yorum was conducted with a single purpose – to prevent the concert. According to the musicians’ lawyers, the charges against the detainees were completely insolvent and have nothing to do with reality.

On the day of the concert, Yeni Kapı Square and the perimeter around it were blocked by police with metal fences, all passers-by and people leaving subway stations in the area undergo thorough identity check and body search.

The people who, despite the blockade and the bans of the fascist oligarchy, managed to reach Yeni Kapı Square, were attacked by the police and detained. As always, the detentions were accompanied by brutality and violence by the fascist police against people who came to express their support for the Grup Yorum. Police attacked and journalists came to cover the event, all representatives of the progressive media in the vicinity were subjected to an identity check, and photo reporters were forced through threats and violence to delete the photos and videos they took.

A total of 25 people were detained during the attacks of the fascist police against the concert of the Grup Yorum. They were taken to Istanbul police headquarters, where their testimony was taken, after which they were charged with “violating” the law on demonstrations and rallies. All detainees were held for 24 hours in the custody of the Istanbul Police Public Security Department, after which they were released.

In a statement, lawyers from the People’s Law Bureau set out their objections to the police’s accusation against the detainees, explaining that in practice by attacking and detaining people, the police did not allow them to exercise their right – guaranteed by the current constitution and Turkish laws – the right to free gatherings and expression of opinion. However, the fascist oligarchy detained the people for using their democratic rights, de facto violating the laws it was supposed to enforce.

Of course, one cannot expect anything different from the police, which has become an instrument of the fascist oligarchy, which has established its open, terrorist dictatorship.

Despite all the attacks, Grup Yorum managed to held a concert, which was broadcast on the Internet, although not in the format desired by both the musicians themselves and their fans, although they performed their songs, in the name of which their comrades Helin Bölek and Ibrahim Gökçek sacrificed their lives.

The “Independent Turkey” concerts (in Turkish, Bağımsız Türkiye konserleri) are a tradition started by Grup Yorum in 2011. During the period 2011-2015, the concerts were held on the square in the Bakirkoy district of Istanbul(the European / western part of the city), and with each passing year, the number of people attending these unique performances increased many times to reach in 2014 to nearly 1 million people. In 2015, for the first time, the concert was banned by the oligarchy, and on the day of its holding dozens sang the songs of the Grup Yorum on the streets leading to the square. Nearly 2 months later, the concert was held at the same place, gathering tens of thousands of people. In the following years 2016 and 2017, the concerts were again banned, leading to clashes between people wanting to attend the concerts and the police. The musicians perform their songs on the roofs of houses or trucks, touring the streets of Istanbul’s poor neighborhoods. In 2018, the concert Independent Turkey takes place in the form of a live internet concert, for first time, and the event was watched by over 200,000 people. The original live streams were later deleted from YouTube.

The days in which Grup Yorum will recapture the squares will be the days when the voice of the revolutionaries will once again be heard proudly and loudly throughout the entire country and around the world. And this will happen sooner or later because the Grup Yorum is the people and cannot be silenced! 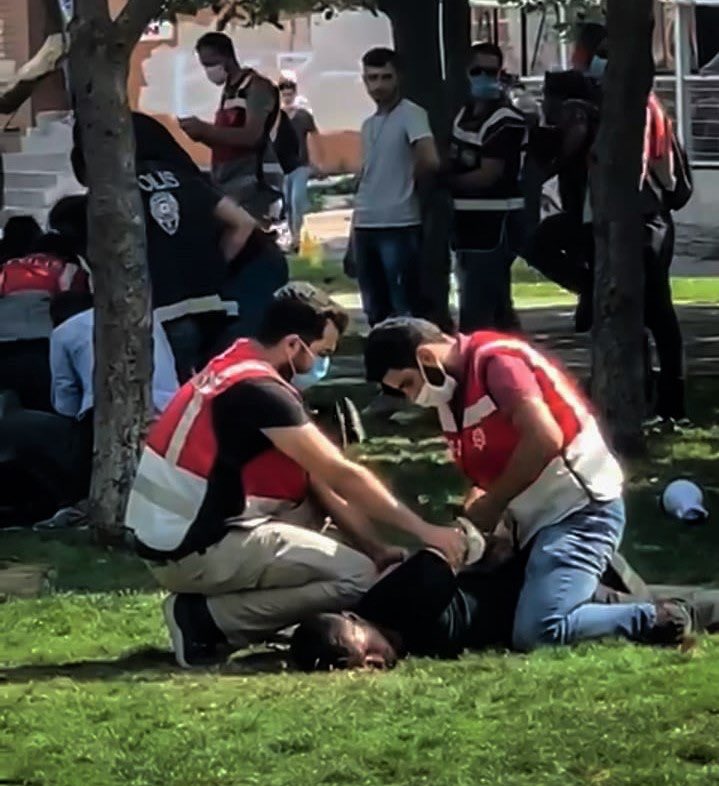 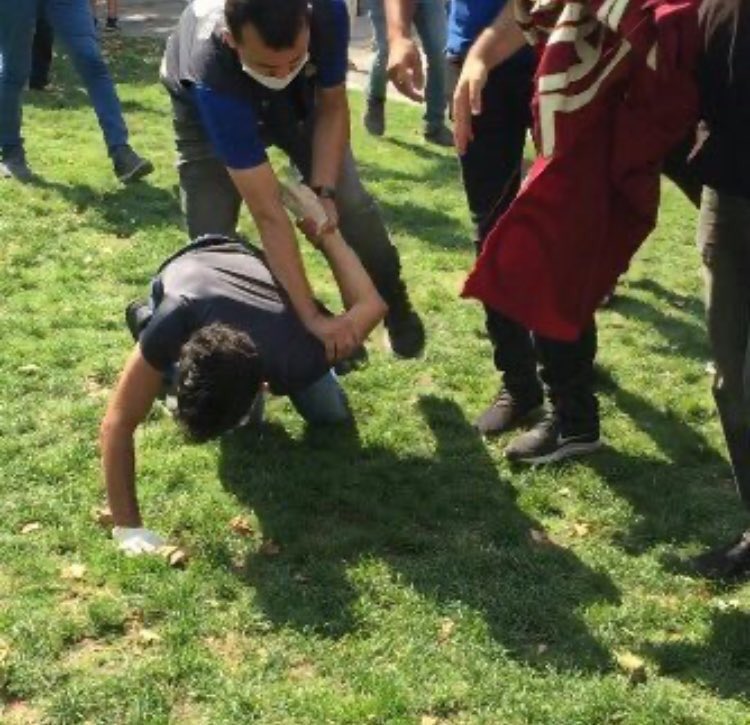 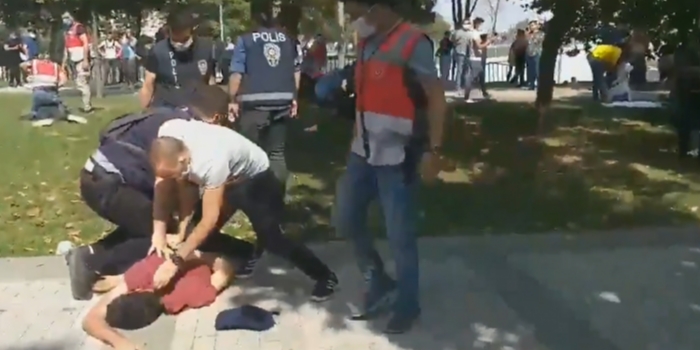 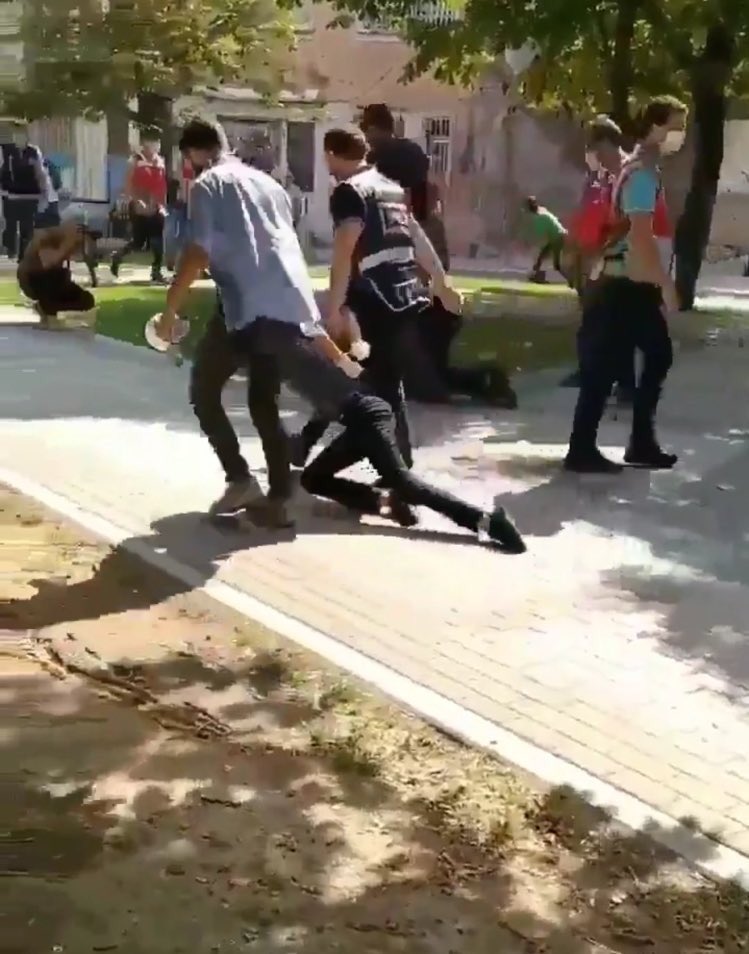 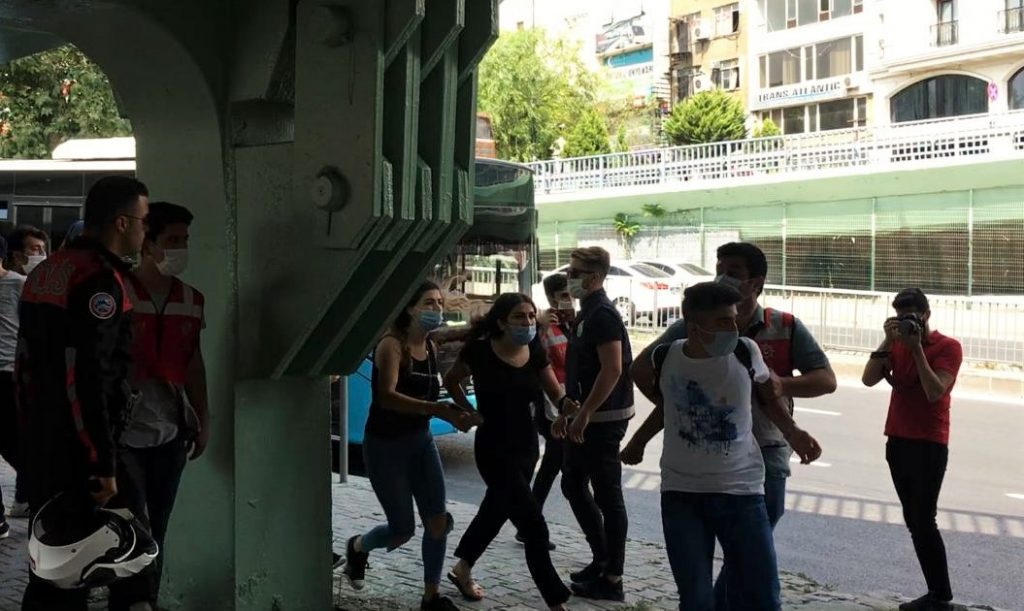 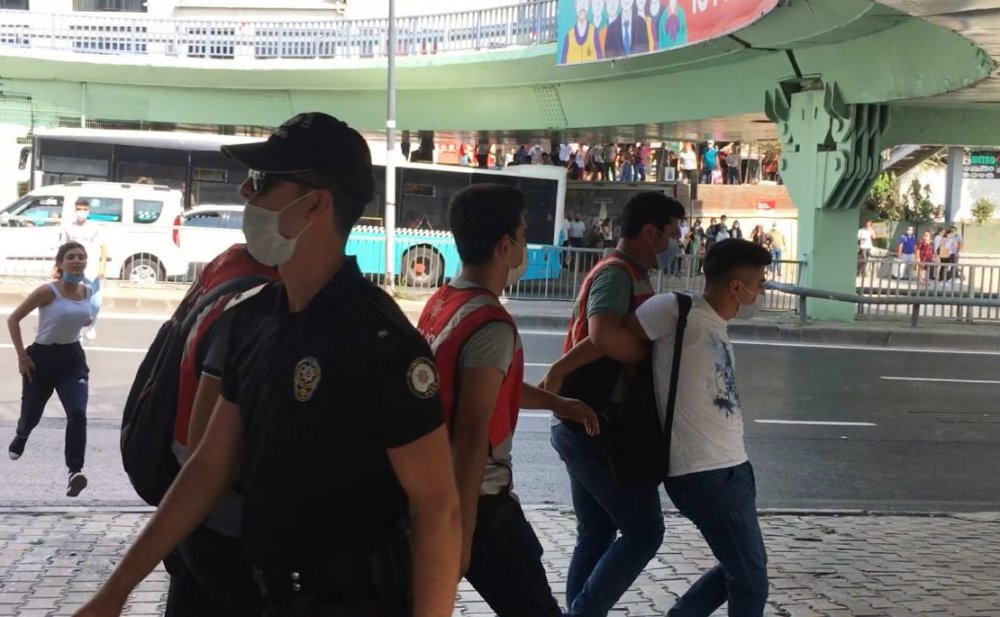 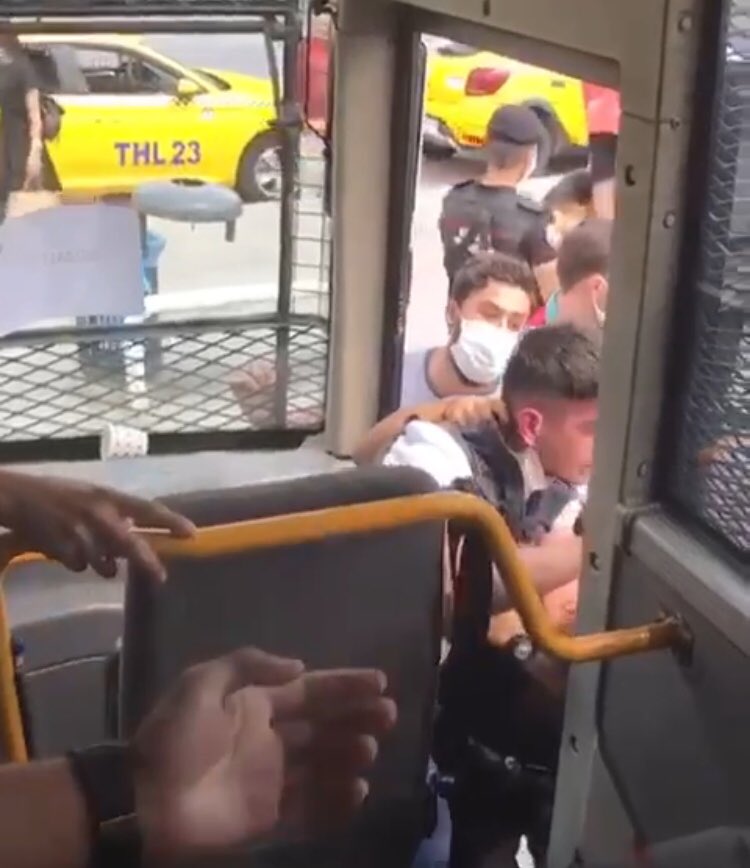