Yesterday (August 5), around 15:00(local time), the cultural center Ayçe Idil Erkmen, located in Istanbul’s Okmeydani district (the European part of the city), where the leftist revolutionary music band Grup Yorum develops its activities, have been raided by agents of the political police, and SWAT teams. The perimeter around the cultural center was blocked by police with armored vehicles, and the search inside the building lasted until late afternoon. Initial information was about three detainees during the police raid, but later it became clear that there were more detainees.

At about the same time as police raided the cultural center, six members of Grup Yorum were detained in the Beykoz district in the northeastern part of Istanbul, as they were rehearsing for their upcoming concert on Sunday.

The detained members of Grup Yorum: Bahar Kurt, Barış Yıldırım, Betül Varan, Dilan Poyraz, and Serkan Toptancı were released by police in the evening. The musicians’ lawyers published photos of the torture exercised by the police on their clients. The photos of the blood on the face of the musician Bahar Kurt caused a wide response on social networks and the rage of many users at Twitter and Facebook.

Again in the evening, the lawyers from the People’s Law Bureau (Halkın Hukuk Bürosu) announced the names of the people who were detained during the police raid in the Cultural Center Ayçe Idil Erkmen in Istanbul: Ezgi Kul, Nuriye Gulmen, Olcay Karadağ, Fırat Kaya and Yasemin Karadağ. An order has been issued to extend the detention period of the six people whose names are listed above, and they will be held in the custody of the political police for 4 days.

Among the names of the detainees stands out that of Nuriye Gulmen – the university lecturer, who in November 2016 became the initiator of the protests against the purges undertaken by the fascist government in Turkey, directed against progressive civil servants. During the period March 2017 – January 2018, Gulmen, together with primary school teacher Semih Özakca, went on a hunger strike as a form of protest against the purges of the fascist oligarchy, which affected 120,000 people and their families across the country. For about six months, the two were imprisoned on charges of inciting the population to revolt against the government and were threatened with forced medical intervention aimed at ending their protest through the use of brutal violence.

In a statement, the musicians from Grup Yorum condemned the attack against them and the cultural center where they develop their creative activity. The statement said it was the 11th assault on the cultural center in the last two years, this time just days before the Independent Turkey concert scheduled for Sunday, August 9th. The concert differs from the band’s previous performances in that it is expected to be the first open-air performance of Grup Yorum after 5 years of brutal and massive repressions against Grup Yorum and the leftist movement in Turkey as a whole, since all the band’s concerts have been banned since 2015, completely illegally and arbitrarily by the fascist oligarchy in Turkey. Members of the group called for the immediate release of all detainees. 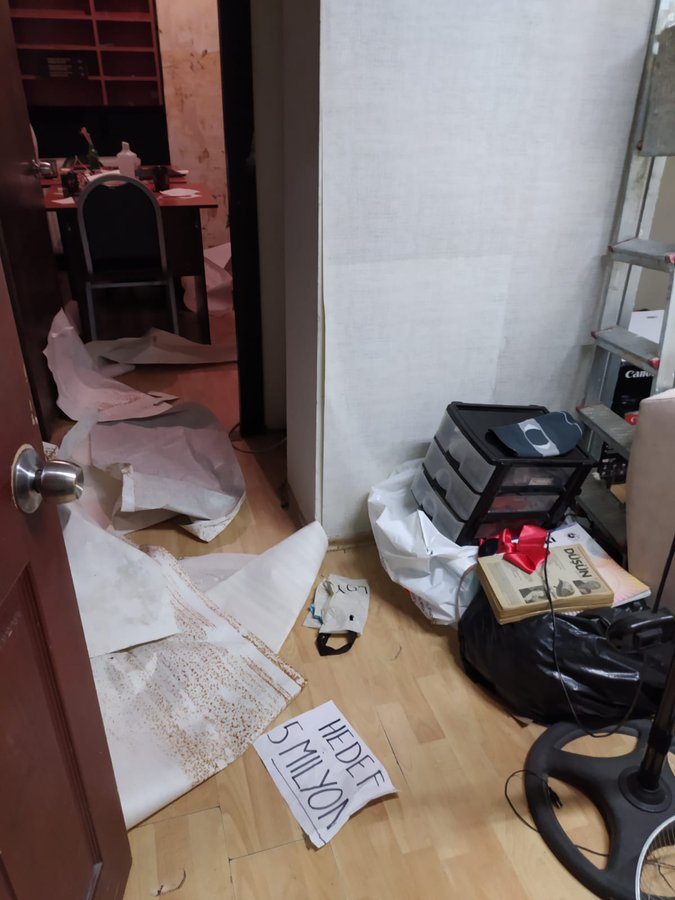 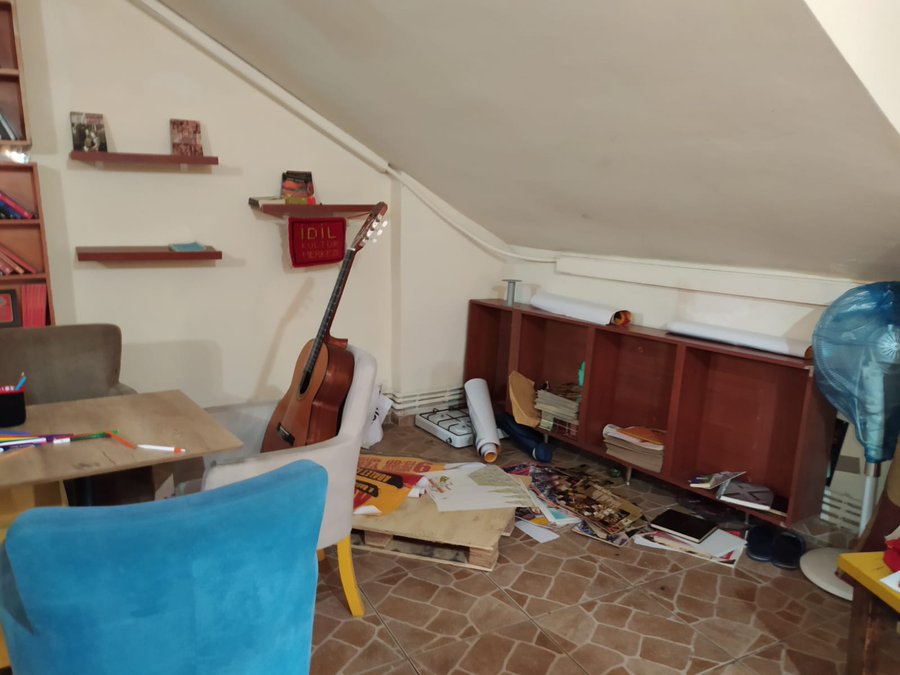 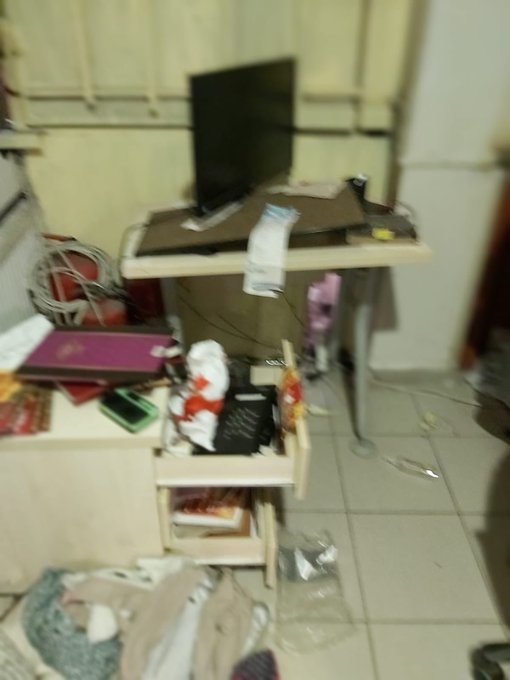 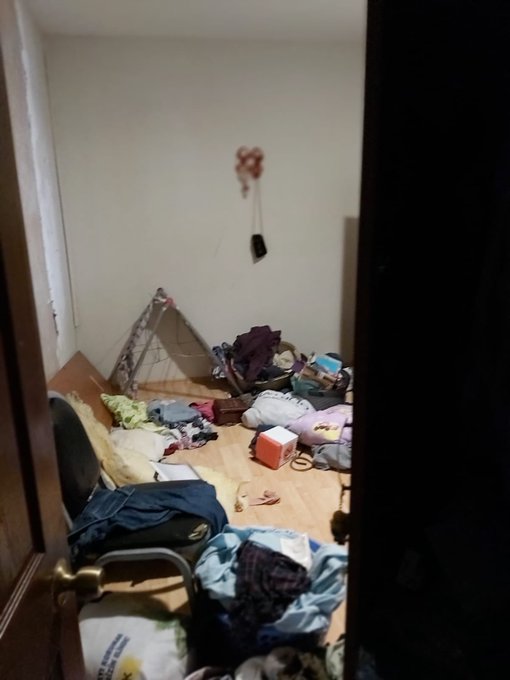