Yesterday, members and supporters of the People’s Front celebrated March 8th, the International Day of Working Women, with an event in Istanbul’s Küçük Armutlu neighborhood, located in the European (western) part of the city.

Despite the continuing efforts throughout the day by SWAT teams, agents of political police, and riot police to prevent the event, more than 100 people joined the event.

The event started with a speech dedicated to the importance of the day. After the speech, together with the exit on the window of the Home of the resistance of Ibrahim Gökçek and Helin Bölek, the musicians from Grup Yorum, who had already, over 260 days are on Hunger Strike till Death(Death Fast), all participants in the event gave the carnation flowers, that they had brought with them to Ibrahim and Helin.

The People’s Front’s declaration about 8th of March was then read. After reading the declaration, the poem of revolutionary poet Ümit Ilter – “You are my witness” (Şahidimsin) was recited. Following the end of the recital, members of the Association for Solidarity of the Families of Political Prisoners – TAYAD delivered a speech. Afterwards, members of the Grup Yorum took the stage and sang some of the band’s most beloved songs, and the participants in the event took on a friendly line dancing.

The event ended with the chanting of slogans in support of the Death Fast resistance. The event lasted a total of 1 hour and 30 minutes. 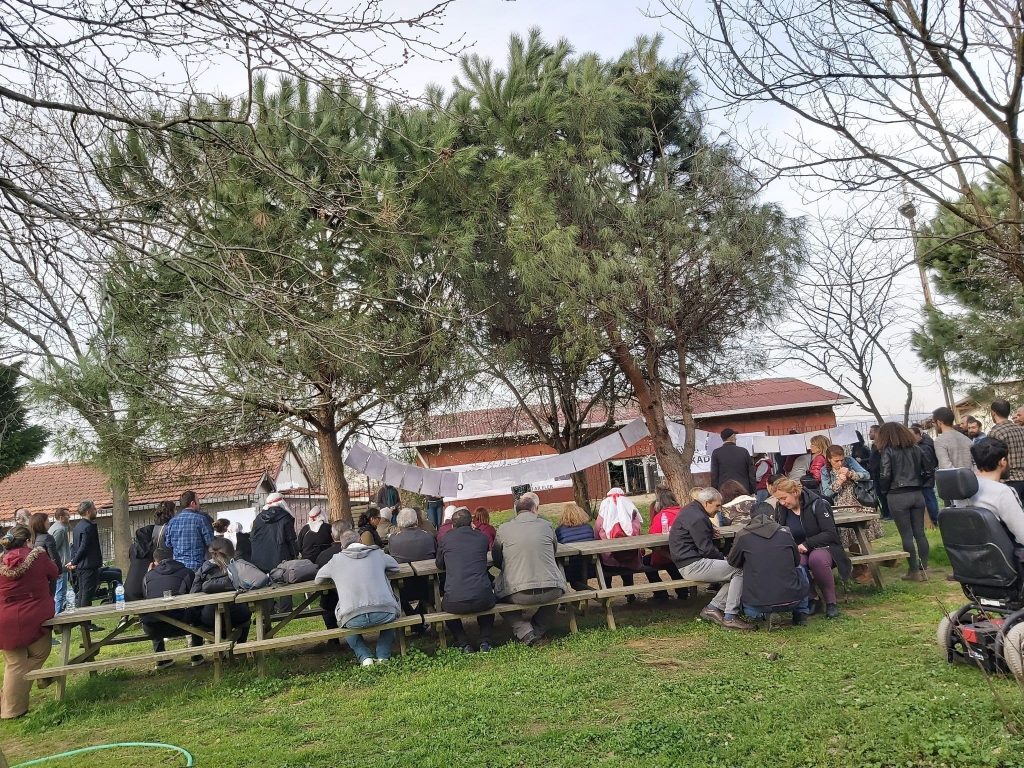 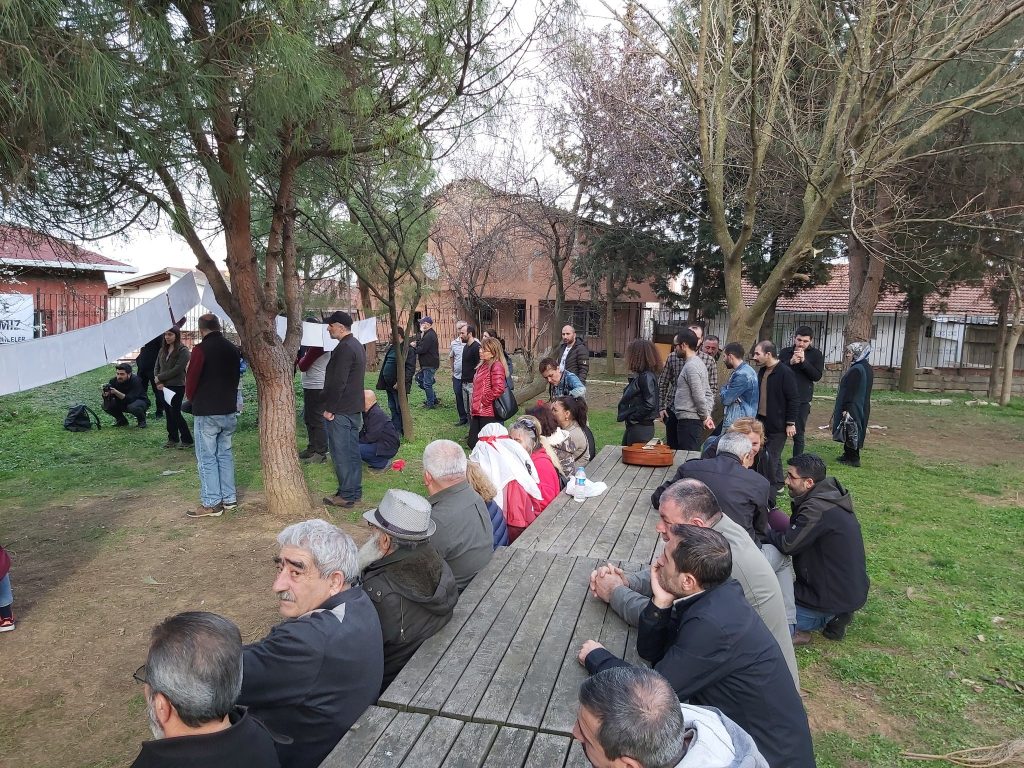 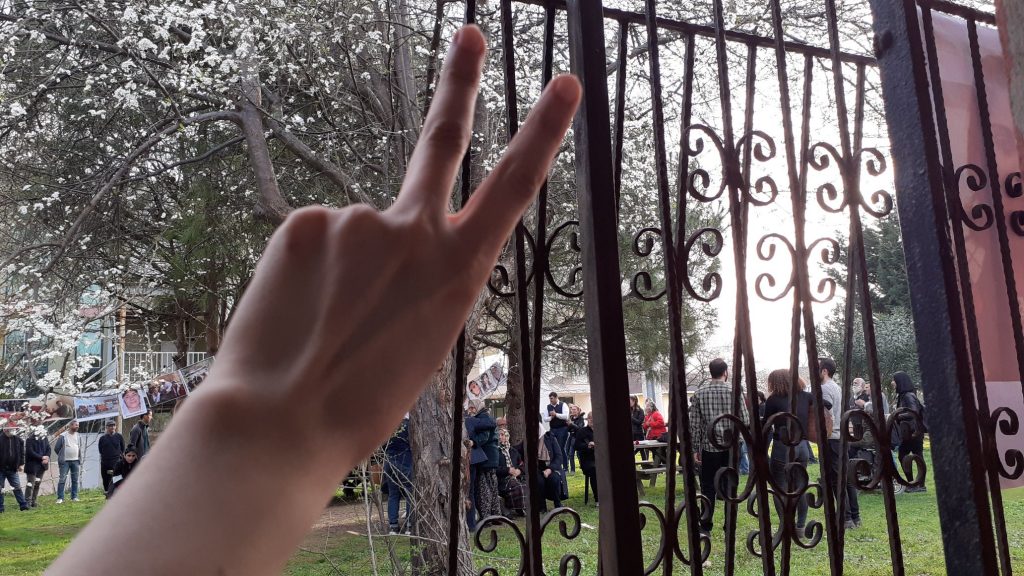 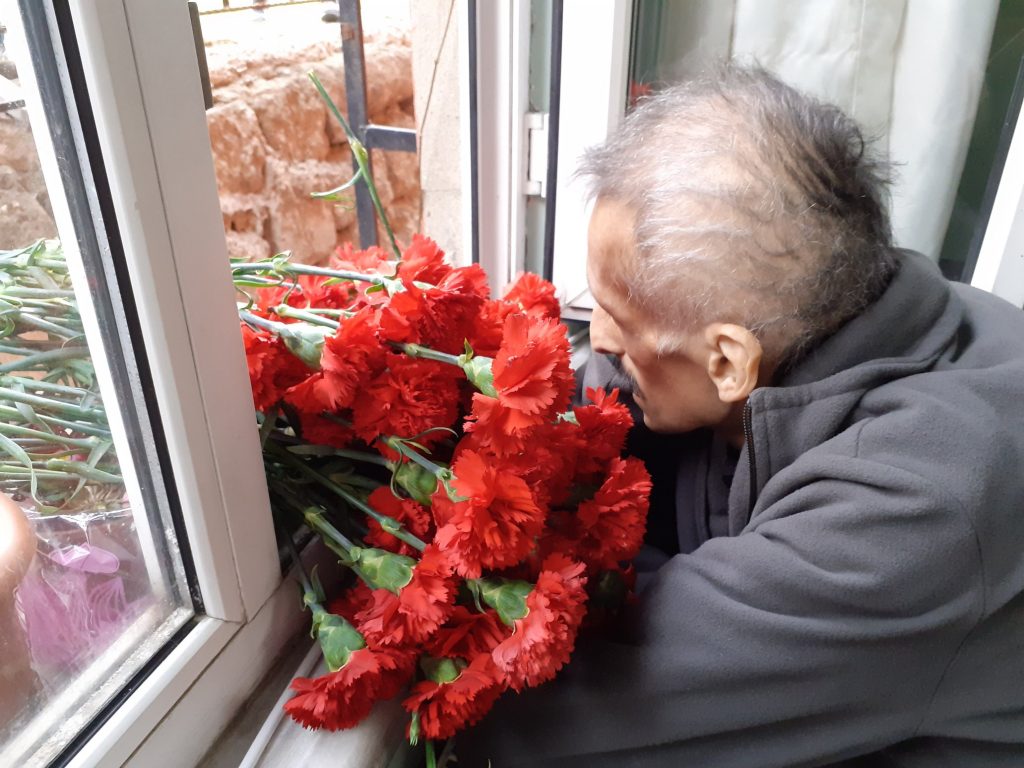 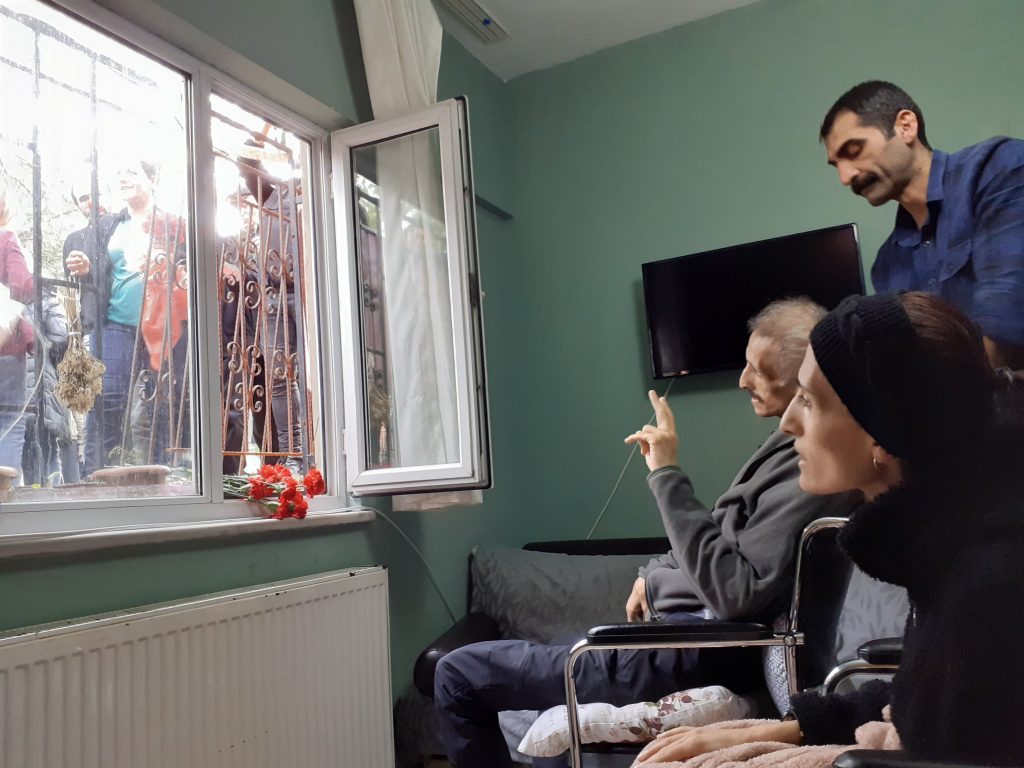 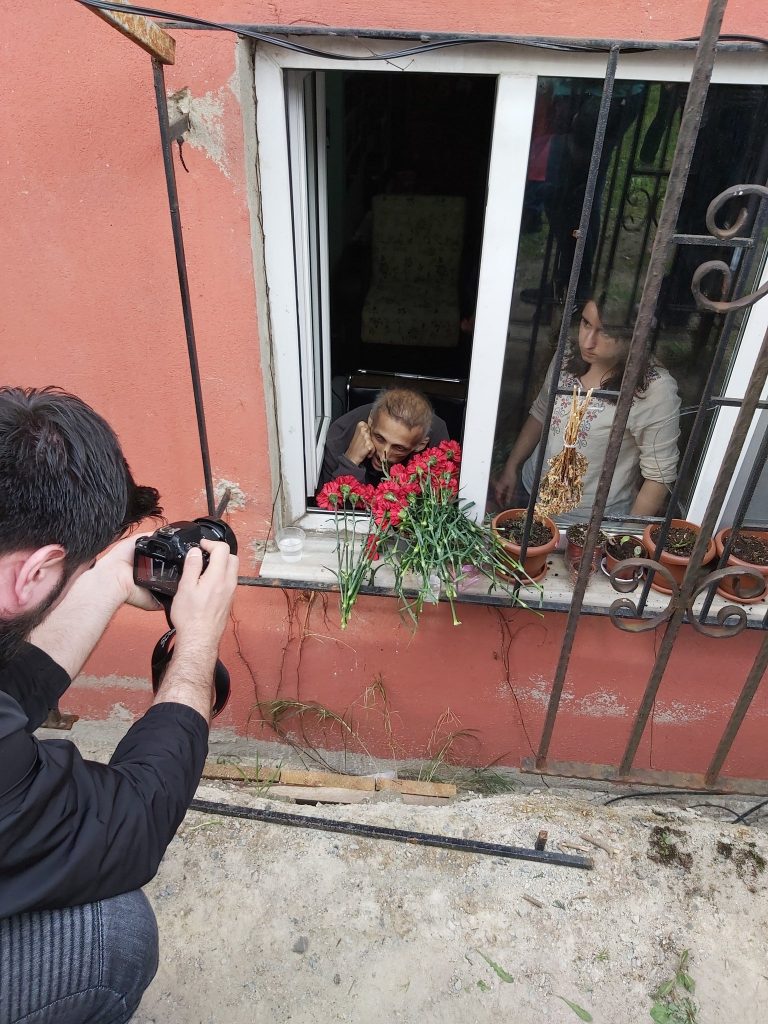 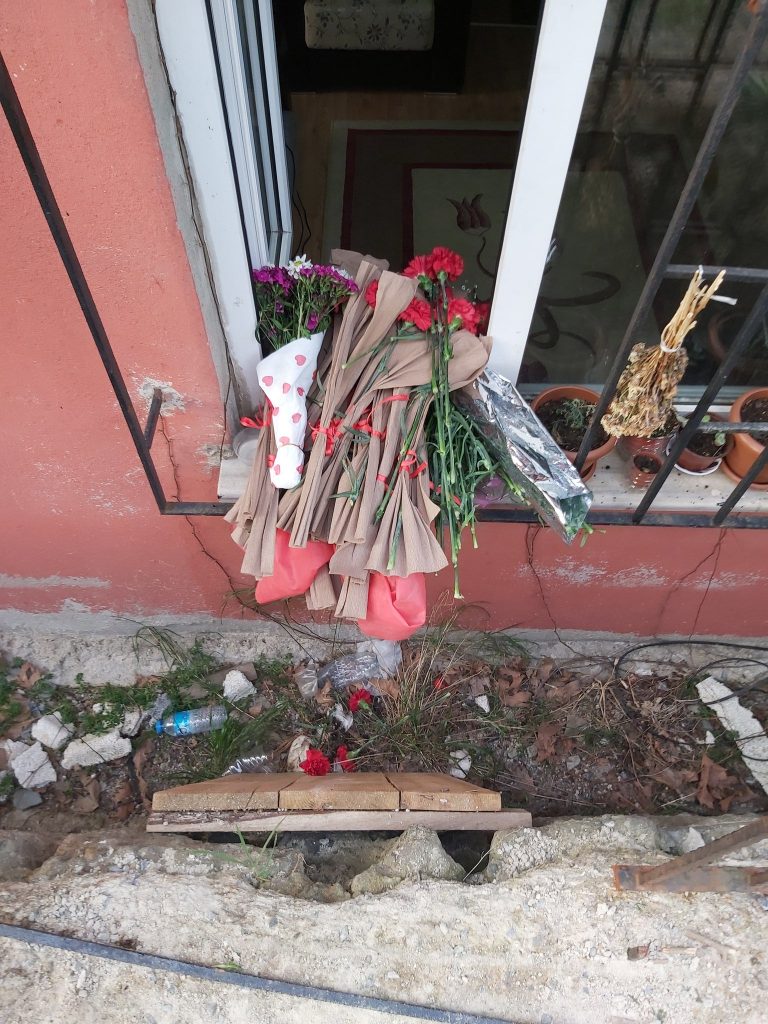 Ibrahim Gökçek – another martyr in the name of freedom of songs

Bavaria is expanding the criminalization of Aramaic activists

How was May 1st, 2020 marked in Turkey and by the immigrant community in Europe?

How was May 1st, 2020 marked in Turkey and by the immigrant community in Europe?