The date is June 4, 1999, the place is Tarlabaşı Boulevard in Istanbul.

Two valiant men filled with hatred against imperialism which condemns peoples of the world to poverty, misery, and hunger, and ruling over them with tyranny. Yes, they hated him, but in their hearts, in addition to hatred, there was room for love, love for the peoples of the world, and their just struggle.

Sadık Mamati, Selçuk Akgün, turned their weapons against the US Consulate on Tarlabaşı Blvd. in central Istanbul. They would call to account the imperialism, which had been dropping tons of bombs on the peoples of Yugoslavia for months. The peoples of Yugoslavia were not alone. Before going to the place of the armed action, Selçuk had said: “And, we will strike at imperialism. My heart beats uncontrollably… That is, the feeling that Che had for other humans, for other peoples.

Che Guevara, the man became an example for all revolutionaries in the world…

He was an example and a leader for both Sadık and Selçuk. “They possessed the most valuable quality of a revolutionary.” They continued a tradition that was put in practice in the lands of Anatolia. A tradition that Che had left as his legacy to the peoples of the world. What had Che said? “Be so sensitive that you can feel the injustice done to anyone anywhere in the world. This is the most valuable quality of a revolutionary. “

For this reason, they possessed the most valuable quality for a man, for a revolutionary. Sadık and Selçuk turned their weapons against the institutions of US imperialism. But before they could carry out their armed action, they were killed by the lackeys of US imperialism. Sadık and Selçuk were killed on the orders of the Turkish oligarchy, which sold its soul to the United States, which has been feeding on the blood of the people of Anatolia and the peoples of the world for years. They martyred before their bullets reached their target. But it seems that their action struck the enemy right on target. Imperialism had countless weapons, tanks, cannons, it seemed invincible.

But none of his weapons were stronger than the devotion to the just struggle of the oppressed peoples.

Selçuk Akgün, a father, a worker. He did not hesitate to fight, he did not say “What will I do, how old am I, what will happen to my wife, to my child?” Because he knew that the real freedom of his child and all millions of children is possible only when there is no exploitation in the world. And his country to be independent of imperialism. It was not in vain that his heart was beating uncontrollably for striking at imperialism with his comrade. The greatest happiness, one of the best feelings is to seek an account from those responsible for the fact that hundreds of thousands of children are naked, barefoot, and orphaned not only in Yugoslavia but also in tens, hundreds of places around the world.

That is why even the attempt to take armed action against the US consulate is in itself of great importance to us. At a time when no one dared even consider opposing US imperialism, they both gave new life to the Anti-Imperialist struggle of the Revolutionary Movement. 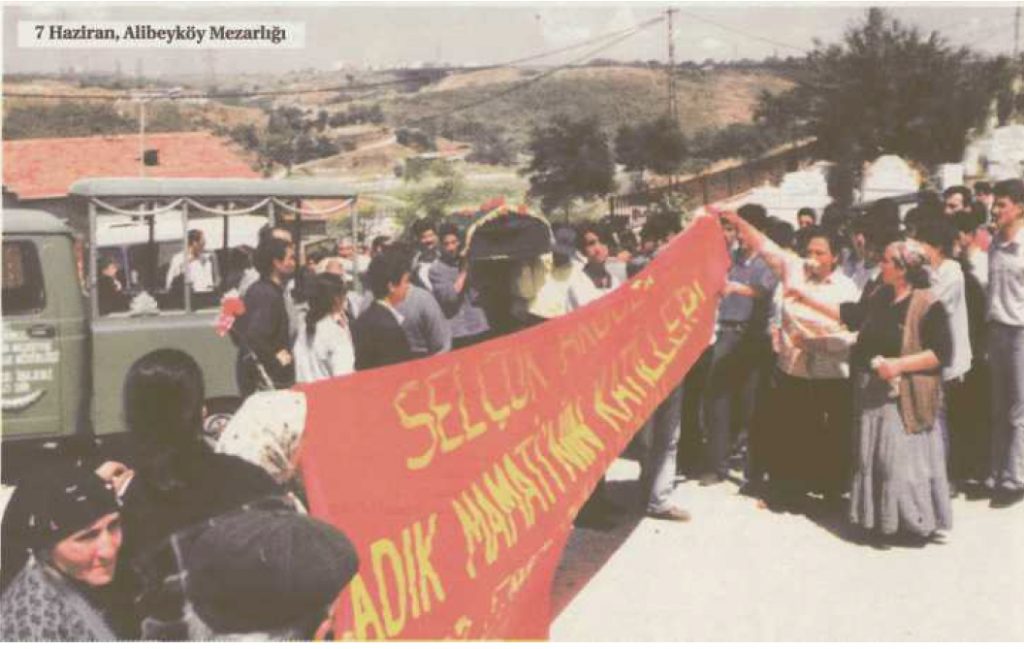 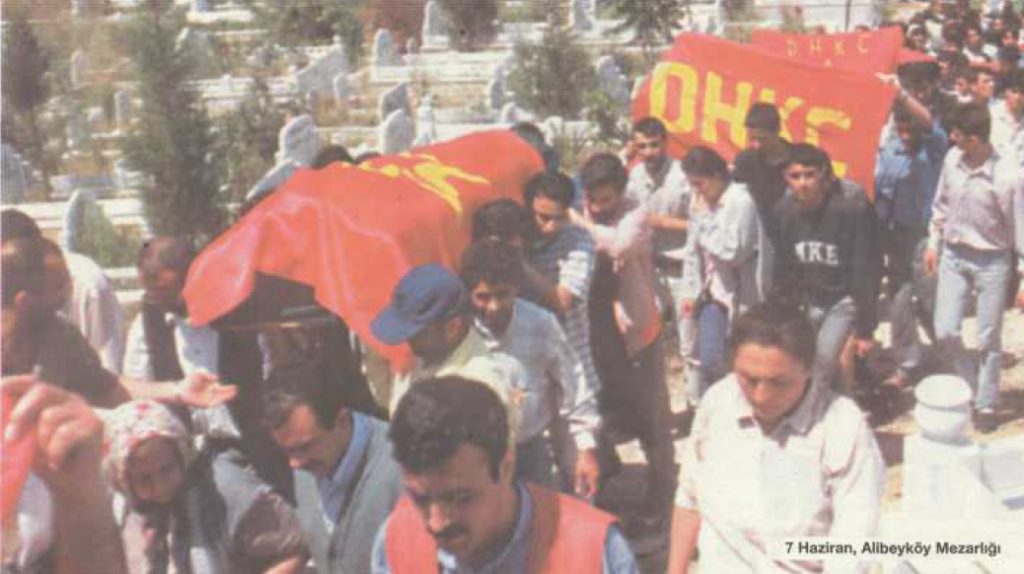