Istanbul police attacked demonstrations on May 1, 1989. The people after clashing with the police and are withdrawing in the area of Şişhane Boulevard, not far from the emblematic Taksim Square. As the demonstrators emerges on the boulevard, police shoots on people. As the result of the shots fired by the fascist police, a young worker from the People’s Front cortege named Mehmet Akif Dalci was killed.

His killer is a traffic police officer named Kazim Cakmakci.

Fighters of the Revolutionary Left (Devrimci Sol) movement, after meticulous and accurate intelligence work, manage to find the killer-police officer who opened fire on demonstrators on May 1st. Thus, on January 30, 1990, the revolutionaries punished police officer Cakmakci with death for the crimes that he committed against the people.

This action marks the first bullet of the new period of upswing in the history of the Revolutionary Left movement. 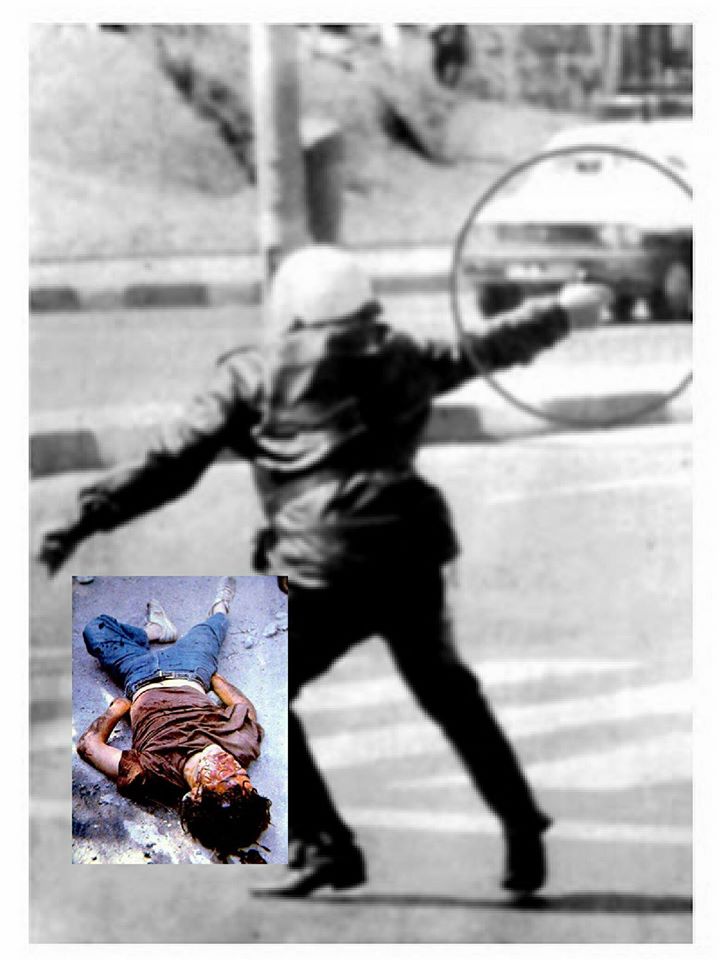 “Our barrels will bring justice”

Mahir Çayan is a revolutionary leader

March 3, 2016 – A single flick of the people’s justice shook the fortress of tyranny.

“Our barrels will bring justice”