Today in Athens, the capital city of Greece, began the International Symposium against Imperialist Aggression, organized by the Anti-Imperialist Front (an international union formed on the initiative of the People’s Front-Turkey).

The symposium delegates started their day with a breakfast, after which the participants of the event met each other. A representative of the Anti-Imperialist Front delivered a speech welcoming participants to the international symposium. After that, each of the delegates introduced himself to the other guests. In their speeches, the delegates emphasized international solidarity and the unity of all leftist and progressive forces against imperialism. They also shared that they were happy to attend the event, expressing their hope that a better future is possible, that imperialism could be defeated and that people would win.

After breakfast and speeches, delegates from the international symposium headed to the space in front of the Turkish Embassy in Athens to take part in the hunger strike of musicians from Grup Yorum and political prisoner Mustafa Kocak , held by members of the People’s Front in Greece every Friday since the summer of 2019.

During the action slogans were chanted in English, Greek and Spanish, calling for the release of all political prisoners. The action, which involved about 50 people, included musicians from the Grup Yorum in Europe, who raised the mood of the participants in the action. Short speeches were also made on behalf of each country participating in the symposium, which focused on international solidarity and the release of political prisoners.

The action ended with the singing Ciao Bella and the chanting slogans. 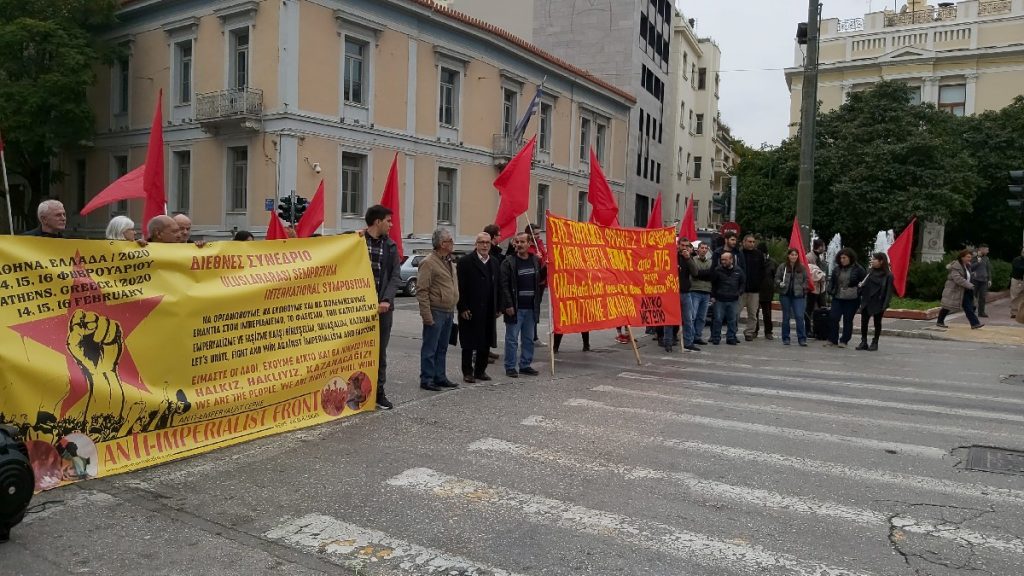 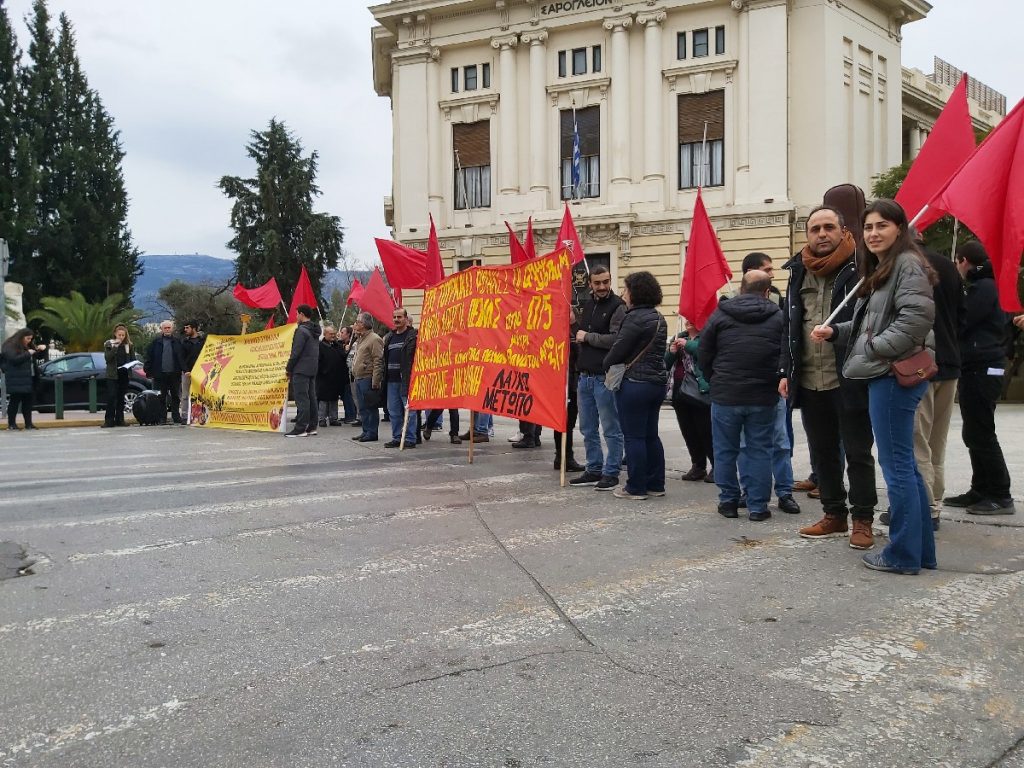 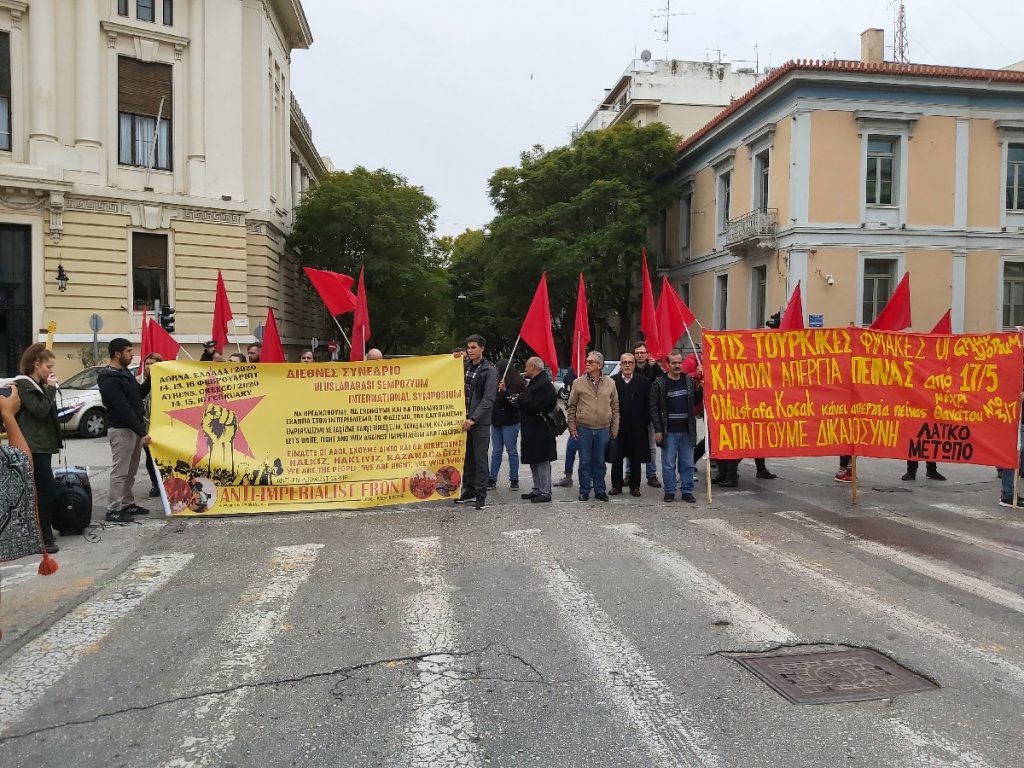 Ibrahim Gökçek – another martyr in the name of freedom of songs

Bavaria is expanding the criminalization of Aramaic activists